This week, we look into the unique pairing for Friday’s Curation Dinner: Korean BBQ from Chef Han Ly Hwang of kim Jong Grillin’ with the refreshing music of Revel In Dimes. Get your tickets soon as they won’t be around for much longer! 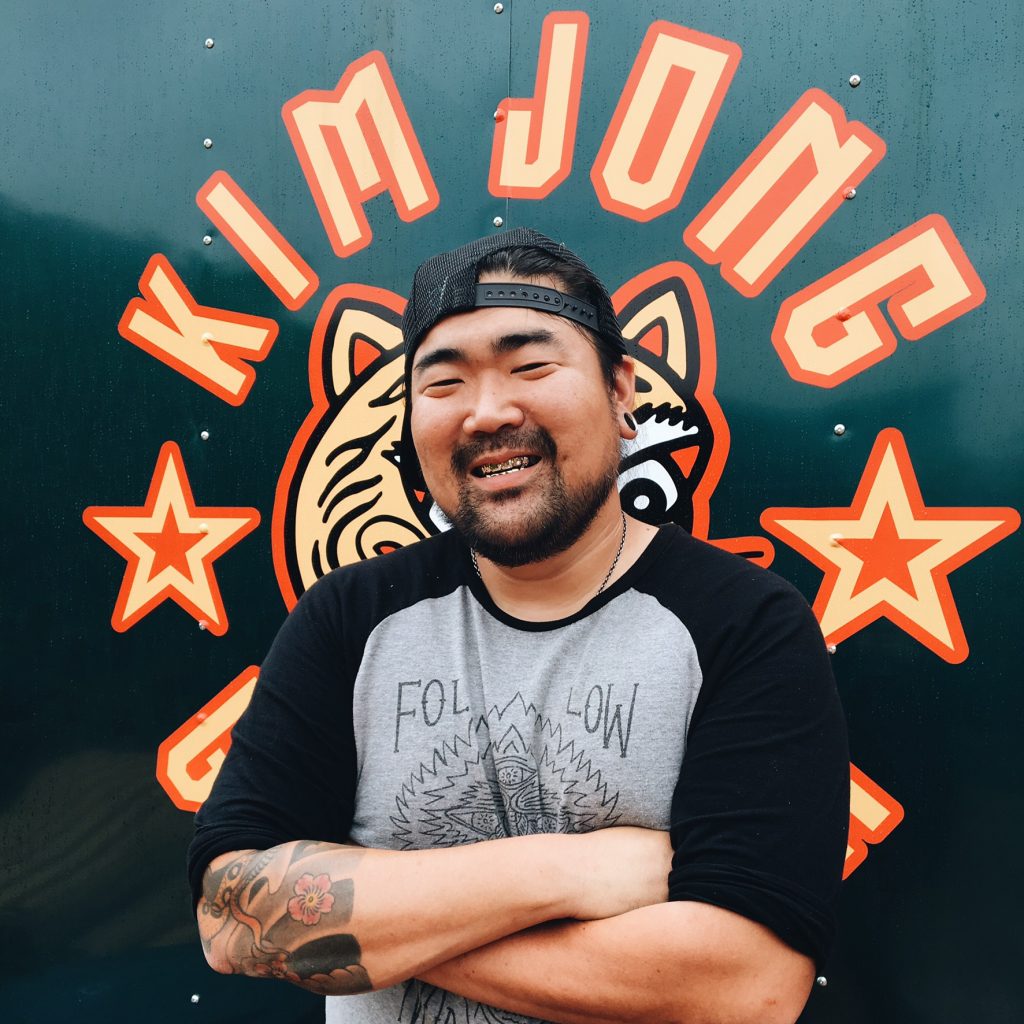 Han has been a contestant on Food Network’s Chopped and has done multiple collaboration dinners with Chef’s in Portland OR. Winner of the 2016 Feast Sandwich invitational. 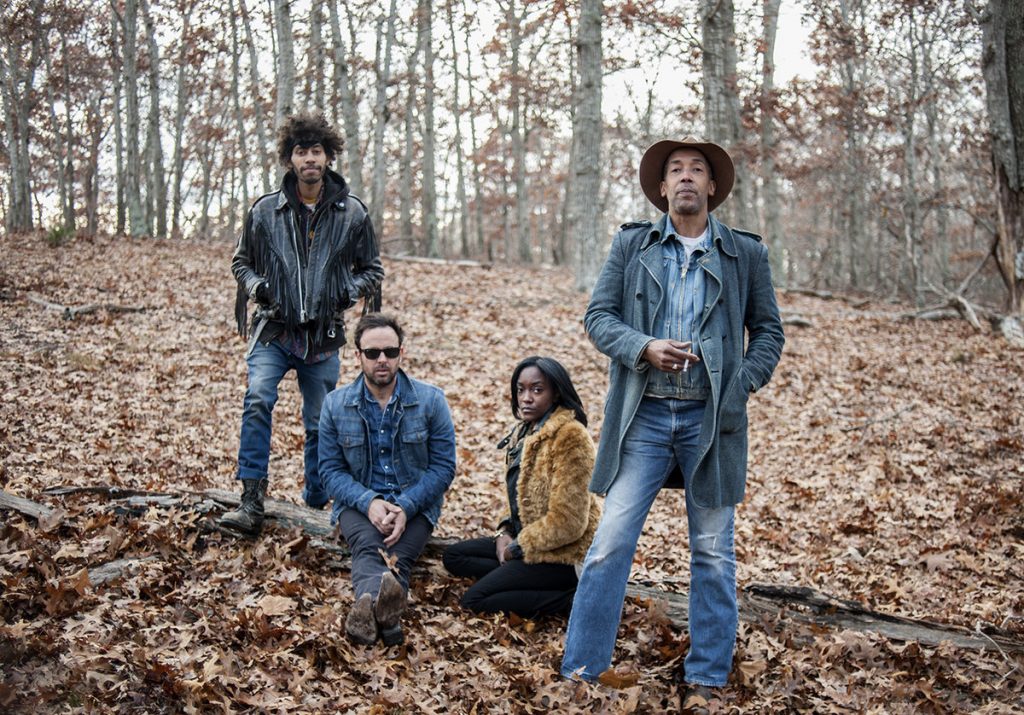 Revel In Dimes – If the delta blues gave birth to yet another slew of gold records why wasn’t anyone dancing?

After each gig as hired guns in too many New York City bands, this is the question that Eric Simons (guitar) and Washington “Washy” Duke (drums) found themselves asking. Their answer involved meditating over juke rhythms from Junior Kimbrough and R.L. Burnside and covering their tracks with electrified Charlie Patton riffs.

When Kia Warren saw them play for the first time – two guys covering T. Model Ford at full volume on a Sunday at the Surf Lodge in Montauk – their live set stopped her in her tracks. Amid the grooves, there was grittiness to their music that her roots in Gospel and R&B hadn’t yet given her the opportunity to explore. She convinced them on the spot to let her join on vocals for a few tracks, and Revel In Dimes was born.

Multi-instrumentalist Chris “Premo” Waller (bass) joined shortly after picking up an unsolicited “seeking bass player” call. A veteran of New York City’s vast underground music circuit, Waller’s experience playing everything from hardcore punk, to soul, to psychedelic rock enabled him to bring a groove to even the most frenetic jams.

Together, Revel In Dimes is a band that knows where it came from, but refuses to follow the same routes as its contemporaries to get where it’s going. And like the best blues, their music can’t be explained so much as it must be felt.