Menu
close
Menu
Home
Lineup
Schedule
Info
Blog
Video
Subscribe
Visit Austin + Pickathon Giveaway!
by Pickathon
We’re bringing Austin, Texas to this years Pickathon and we want you to join us!
Enter for a chance to check out the fest early with an exclusive performance by Austin-based band Black Pumas at the Thursday Pickathon Curation Dinner. The winner will also score weekend passes to Pickathon 2018, and check out more Austin acts like: Shakey Graves, Wild Child, Glorietta, Paul Cauthen, and Shinyribs!

One lucky winner will receive:

Enter Here for your chance to win!

Some restrictions apply. Enter for a chance to win by submitting the form before 11:59 p.m. (CST) on Friday July 27, 2018. Only one entry per person will be counted. 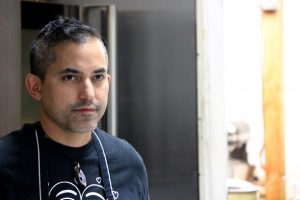 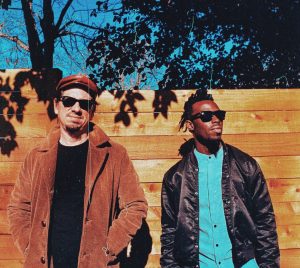