We’ve got a happy surprise for you today…We just announced one of the biggest bands in the world right now, Wet Leg, will be playing Pickathon! Plus GZA, an original founding member of Wu-Tang Clan will be bringing a full live band to Pendarvis this summer! 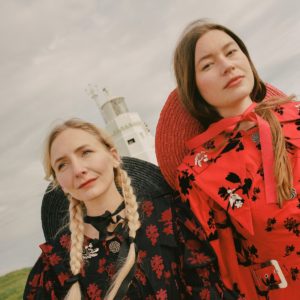 With a debut album lauded by virtually every press outlet there is, number one in the UK and Australia, and swiftly climbing the US Top 200 Billboard chart (#14 and counting),  UK indie rock duo Wet Leg are the main breakout story of 2022. NPR called their songs “loopy, addictive”, and The New York Times said they’ve “ascended as quickly and unexpectedly as any in recent pop history.” Lots of praise from around the world, and Wet Leg are sure to bring quite the party to the gentle forests of Happy Valley this August.

Legendary rapper GZA, who many of you may know as a founding member of Wu-Tang Clan, will be performing at Pendarvis this year with his top-notch live band The Phunky Nomads! Almost 30 years after the release of his seminal solo album Liquid Swords, GZA is still bringing the heat to stages across the world with his unparalleled lyricism and singular flow. He’s an absolute MC legend, often hailed as “the spiritual head” of the Wu-Tang Clan, and it’ll be such an honor to welcome him and his band to the stage at Pickathon. Get psyched! 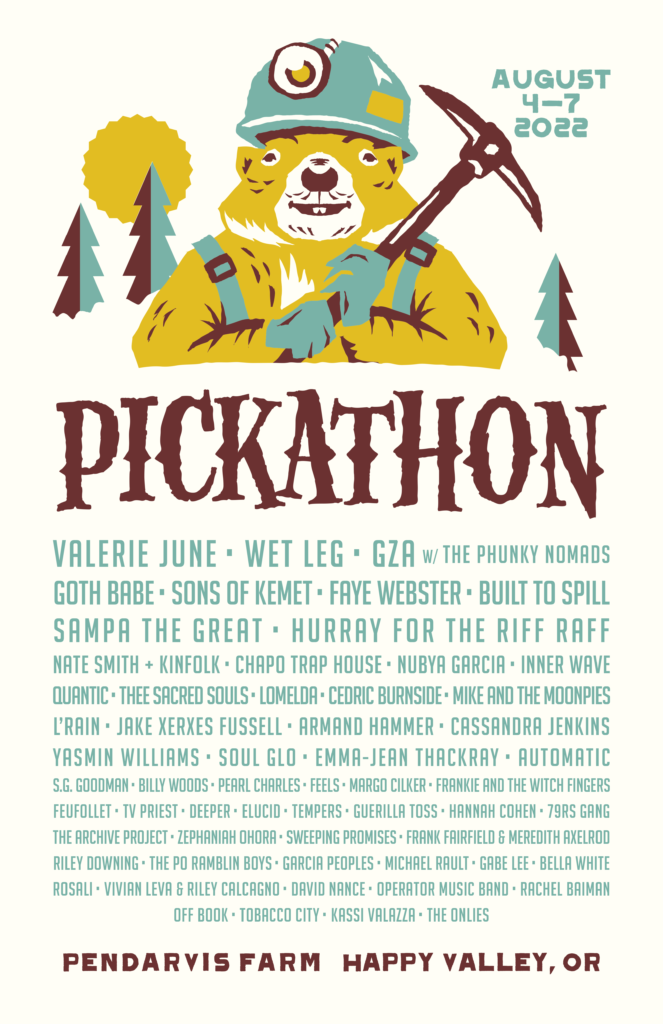